Alec Soth is an award-winning Magnum photographer born and based in Minneapolis, Minnesota. His work is in the collections of major museums worldwide including MoMA, The Whitney Museum of American Art, and the LA County Museum of Art. He has published over twenty-five books and has had over fifty solo exhibitions including survey shows organized by Jeu de Paume in Paris (2008), the Walker Art Center in Minnesota (2010) and Media Space in London (2015). Soth has been the recipient of numerous fellowships and awards, including the Guggenheim Fellowship (2013).

Based in Saint Paul, MN, USA 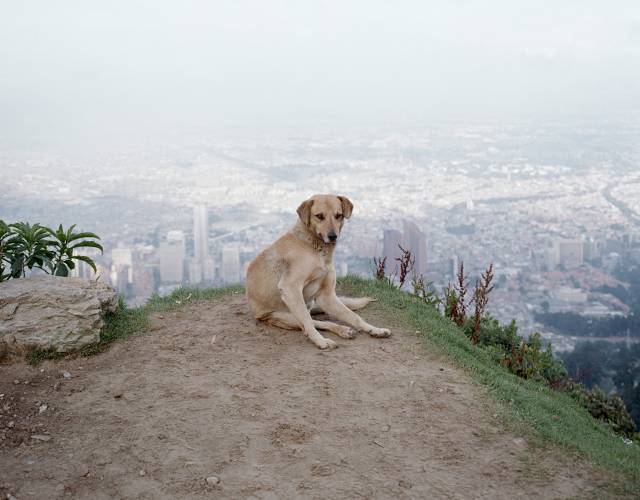