Assembly and Jackson Fine Art present "Cars: New York City, 1974-1976” by Mississippi-­based visual artist Langdon Clay. This NFT collection explores an imprint of the former streets of New York City and New Jersey. When Clay came to the realization that the bold colors of the world around him did not match the black & white film he was shooting, he shifted to color. Clay developed “Cars” with a big tripod, a Leica, a 40mm lens, Kodachrome film and two years of roaming. The night developed its inherent color, with one car, and one background. Moved by painters such as Edward Hopper, Clay keeps these images, much like their subjects, classic. “Cars” showcases now vintage cars simplistically lit and shot straightforward, while still encapsulating the New York City and New Jersey streets as its backgrounds. Yet, against their directness there is much detail for the eyes to wander over and take in, just as Langdon Clay once did on the very streets he captured.

Langdon Clay is a photographer based in Sumner, Mississippi. His work is a testament to classic Americana and has been broadly exhibited at venues including Museum of Modern Art, New York; Polka Galerie, Paris, France; and Museum of Contemporary Art, Atlanta. His editorial work has been featured by the New York Times, Sunday Magazine, Metropolitan Home among others. Clay is in various collections such as the Art Institute of Chicago, IL;  J. Paul Getty Museum, LA; Bibliotheque Nationale, Paris, France; and Victoria and Albert Museum, London, UK.

Jackson Fine Art has a 30-year history in supporting fine art photography artists and collectors.  The gallery cultivates and provides both emerging and established collectors with access to the best fine art photography of the 20th and 21st century, across both traditional and innovative photo-based mediums. The client list of Jackson Fine Art includes public institutions such as The Metropolitan Museum of Art; The High Museum of Art; The Los Angeles County Museum of Art; The Museum of Fine Arts in Houston; Maison Europeenne de la Photographie; and The Art Institute of Chicago. 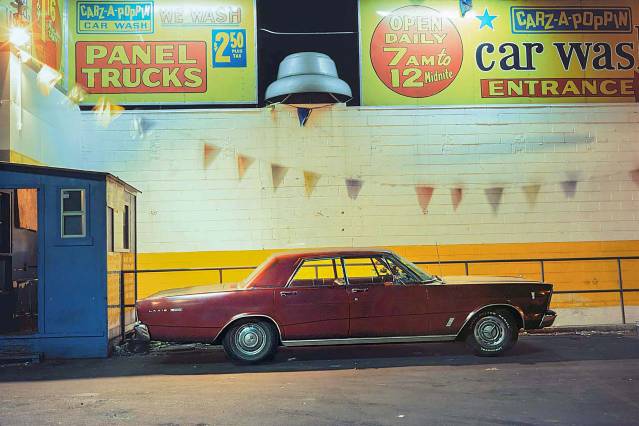 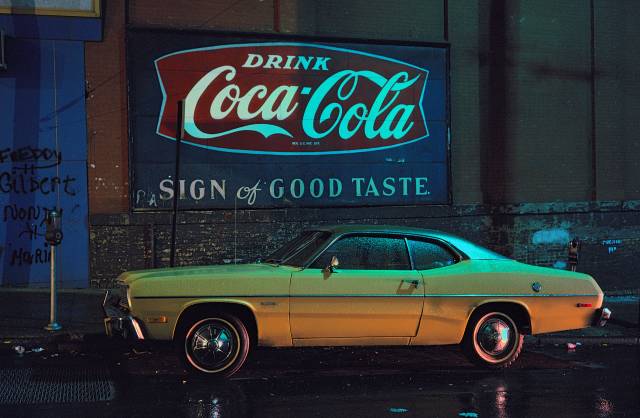 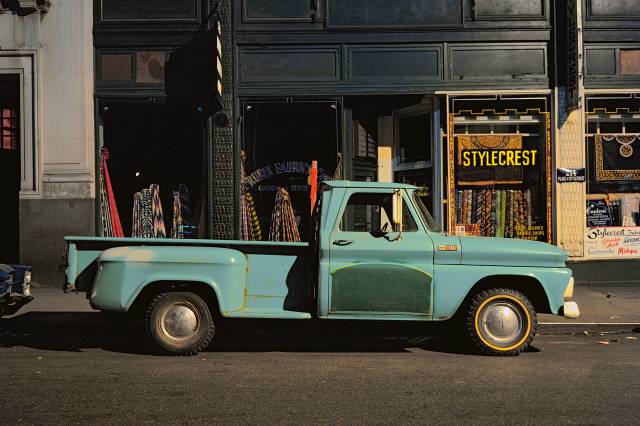 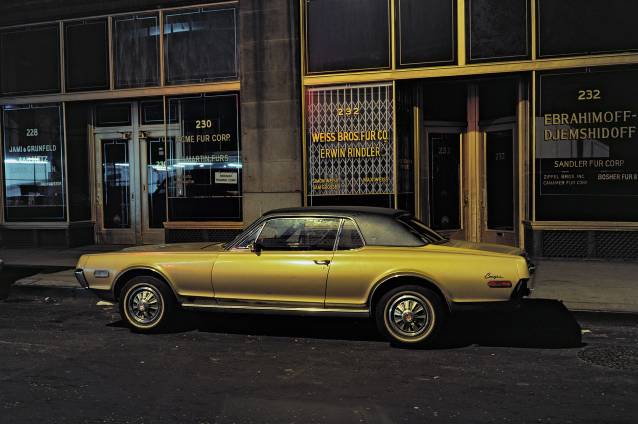 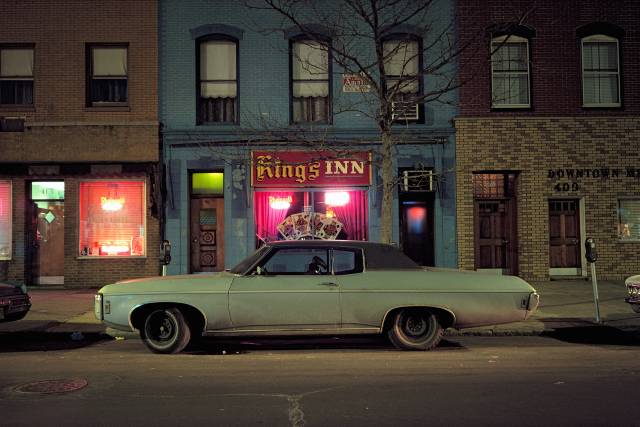 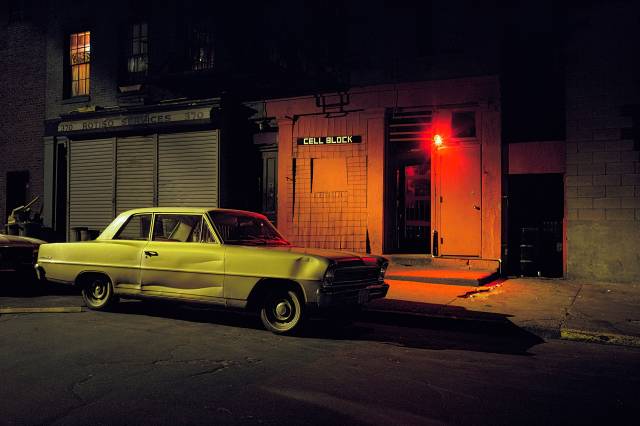 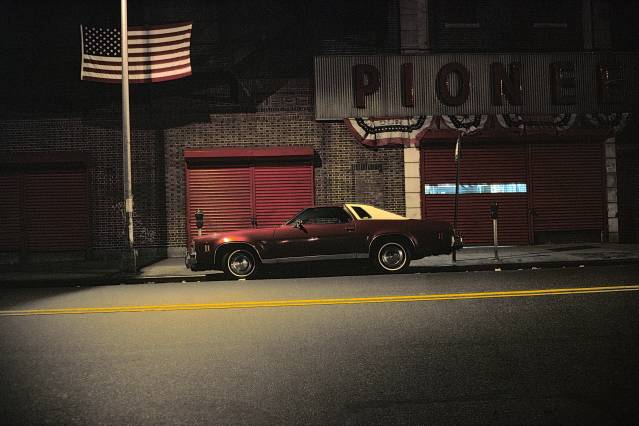 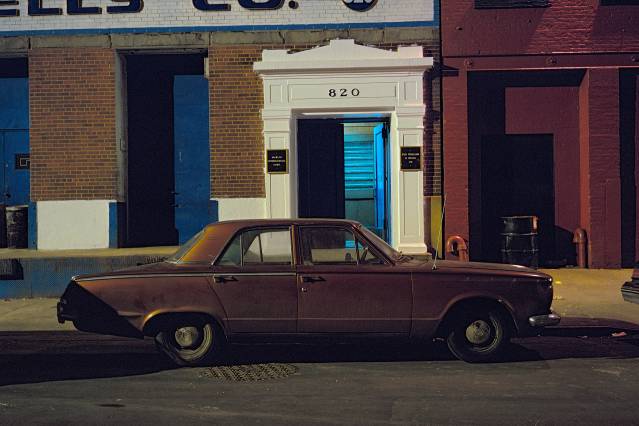 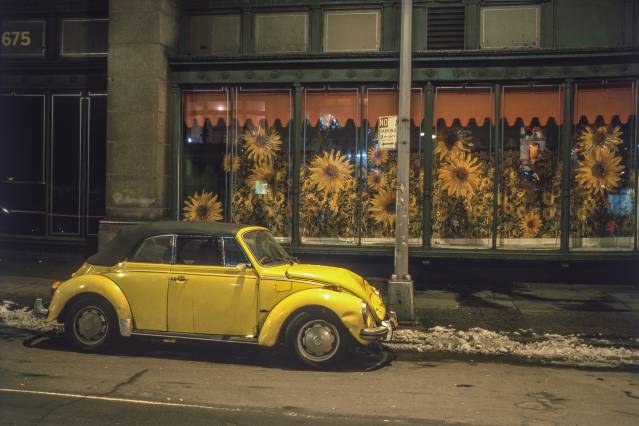 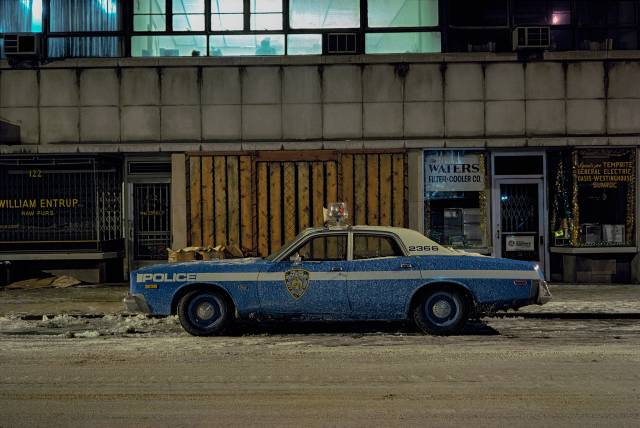 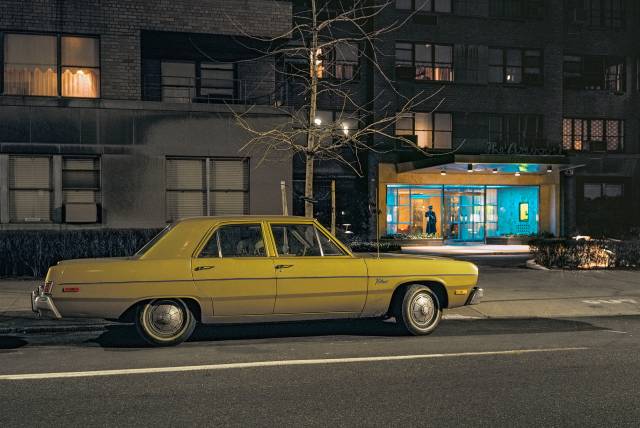 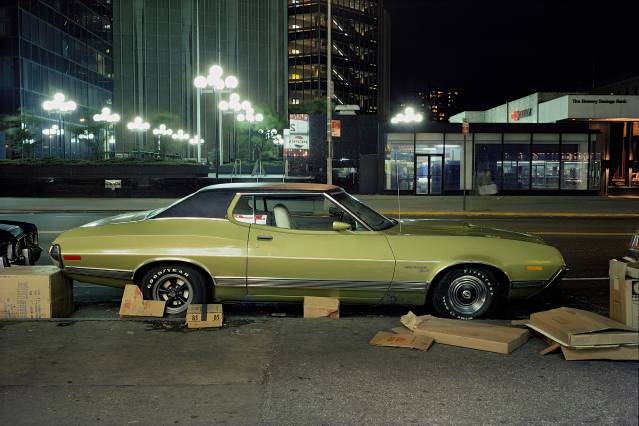 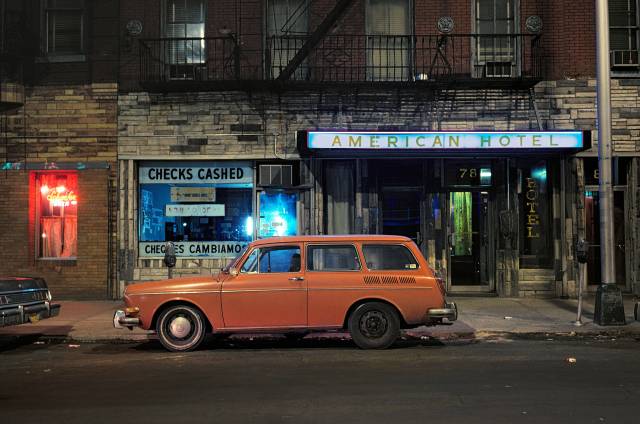 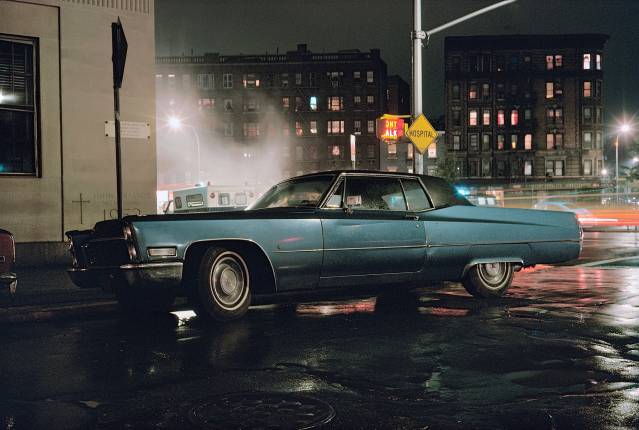 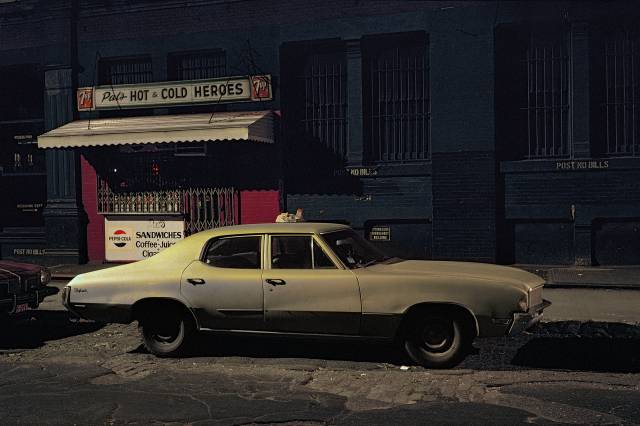 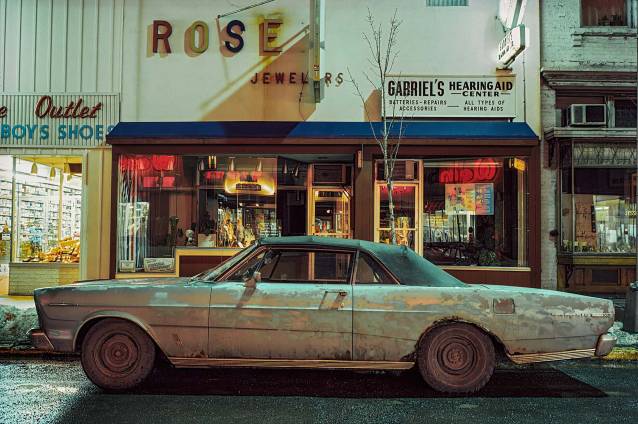 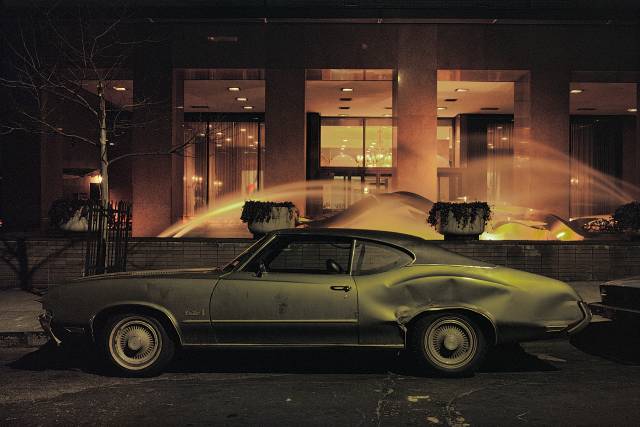 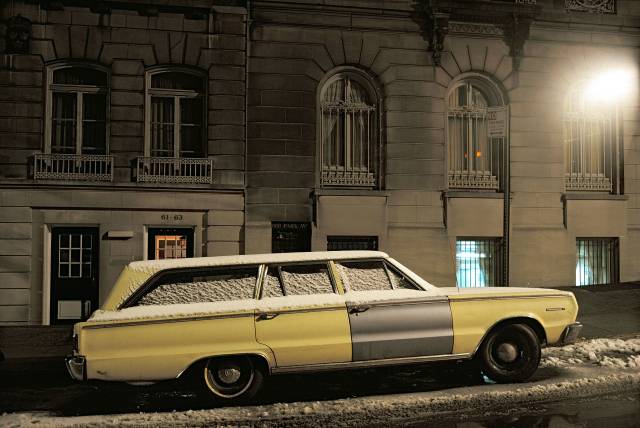 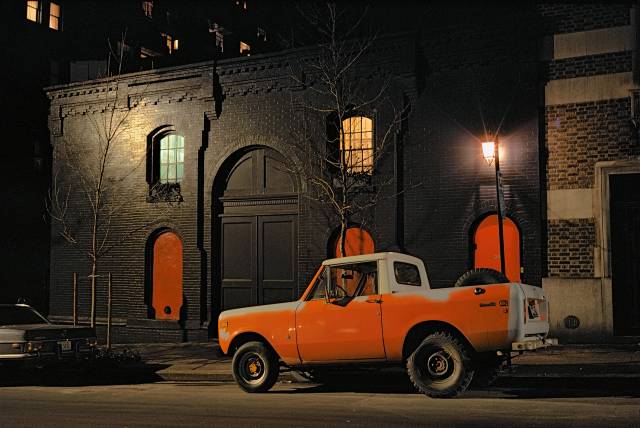 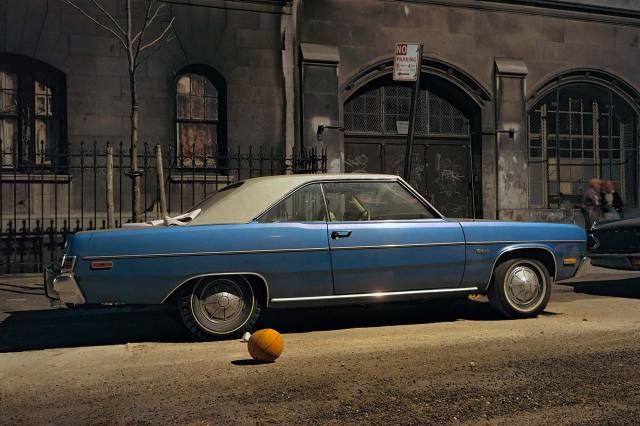 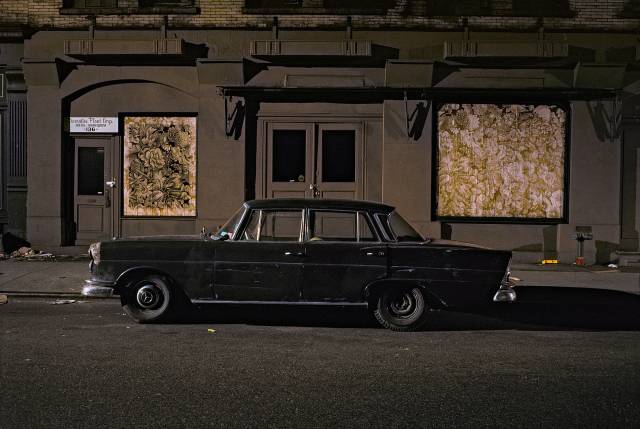 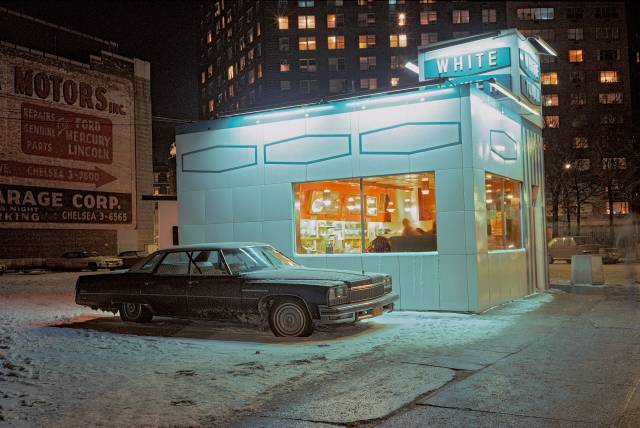 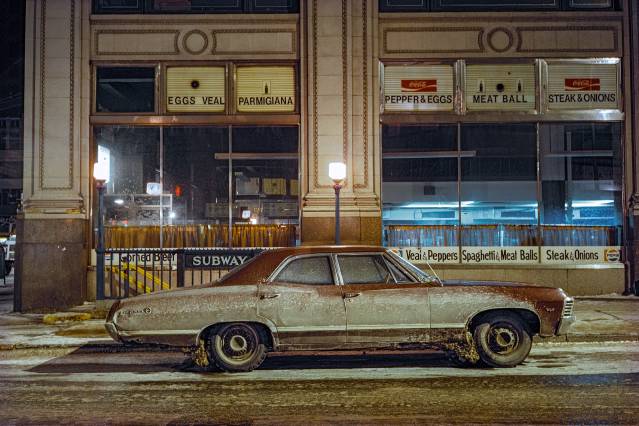 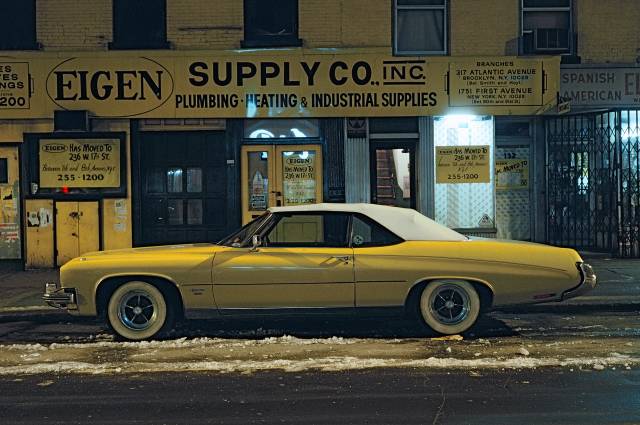 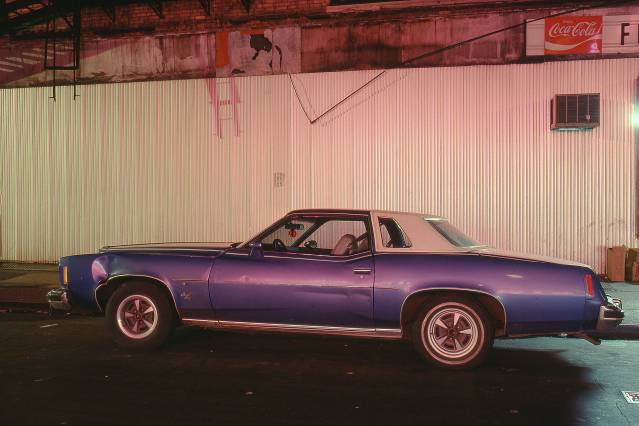 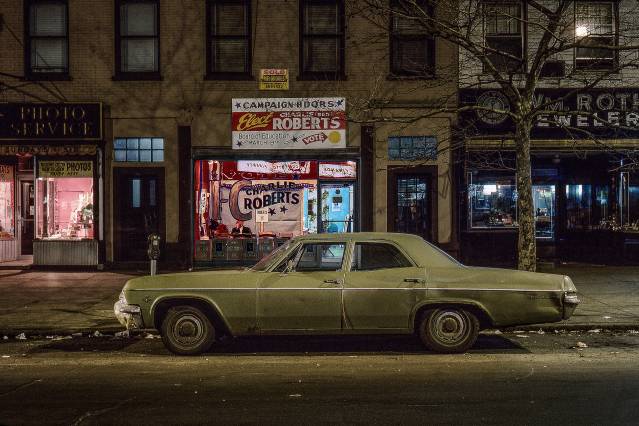 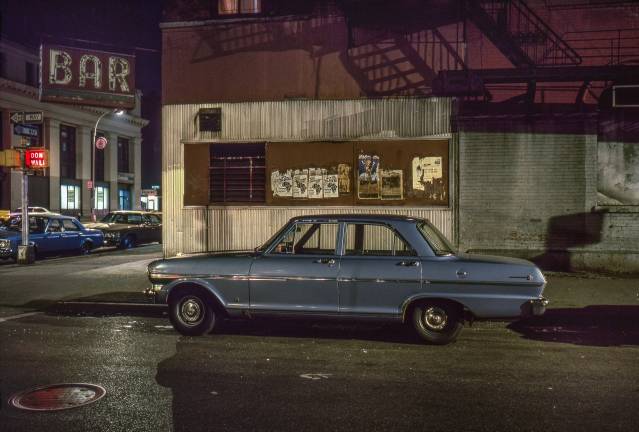 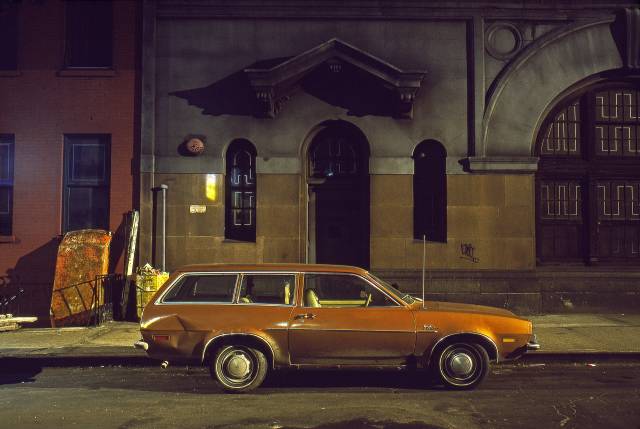 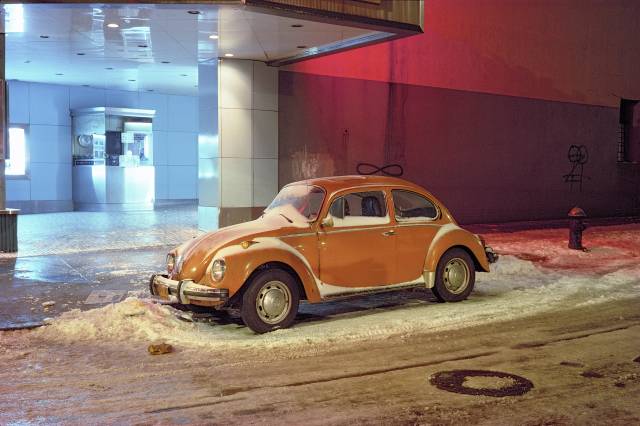 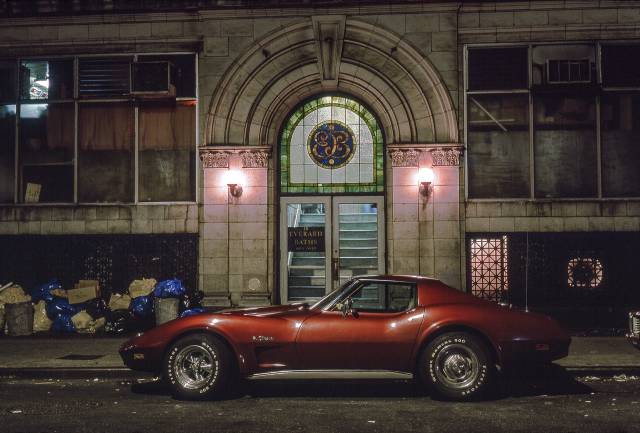